We are stronger together than we are apart. It’s time to unite and start making change.
Sign UpDonate
Thank you! Your submission has been received!
Oops! Something went wrong while submitting the form.

“I'm running to build relationships, bridge divides, and ensure everyone has a seat at the table.”

Adrian is running for Congress because we need to build bridges and create a seat at the table for everyone. A first-generation American, at the age of three, he was working in the back room of his grandparents' restaurant on the west side of Detroit, and he's been working to grow our local economy ever since. 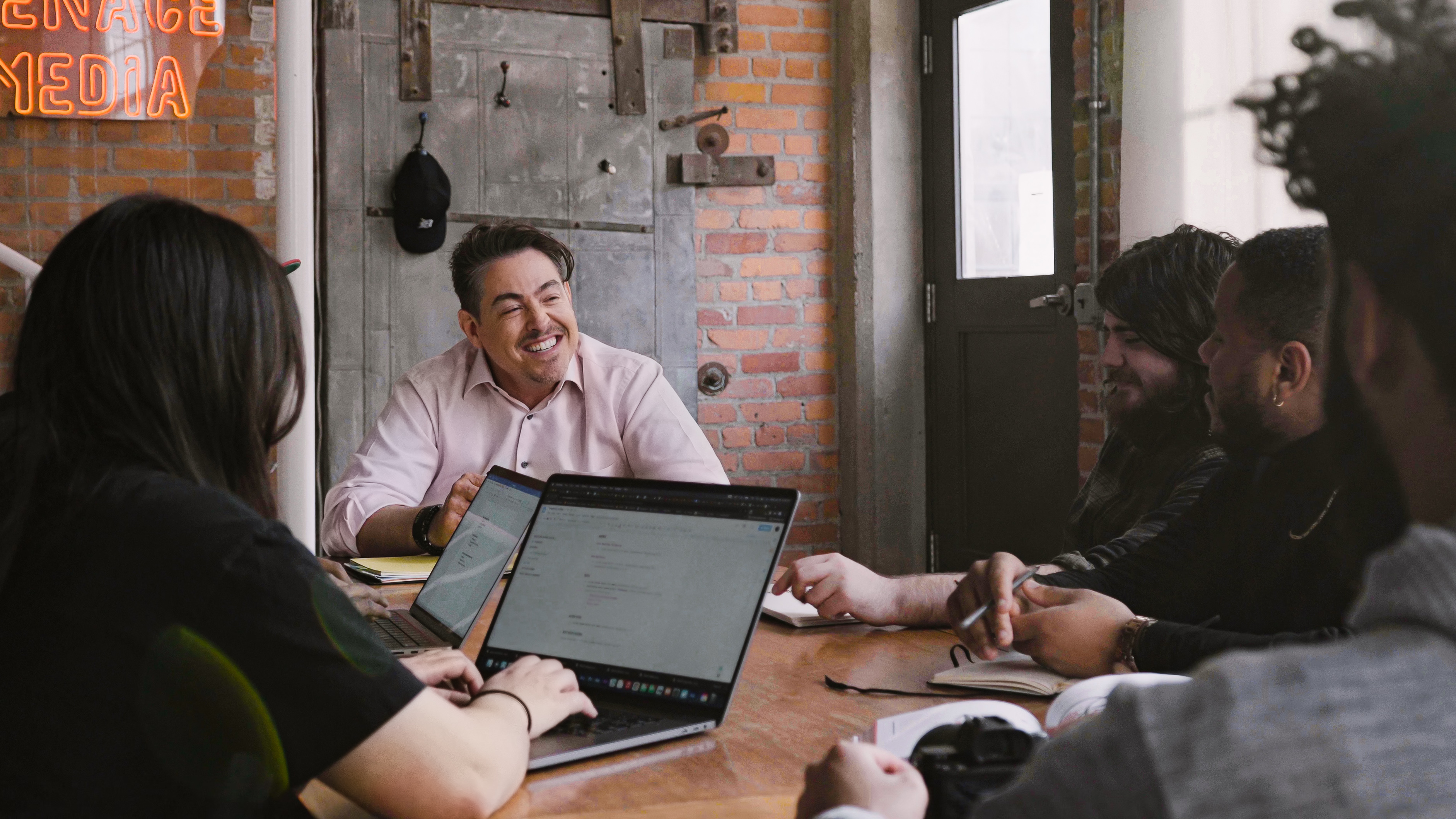 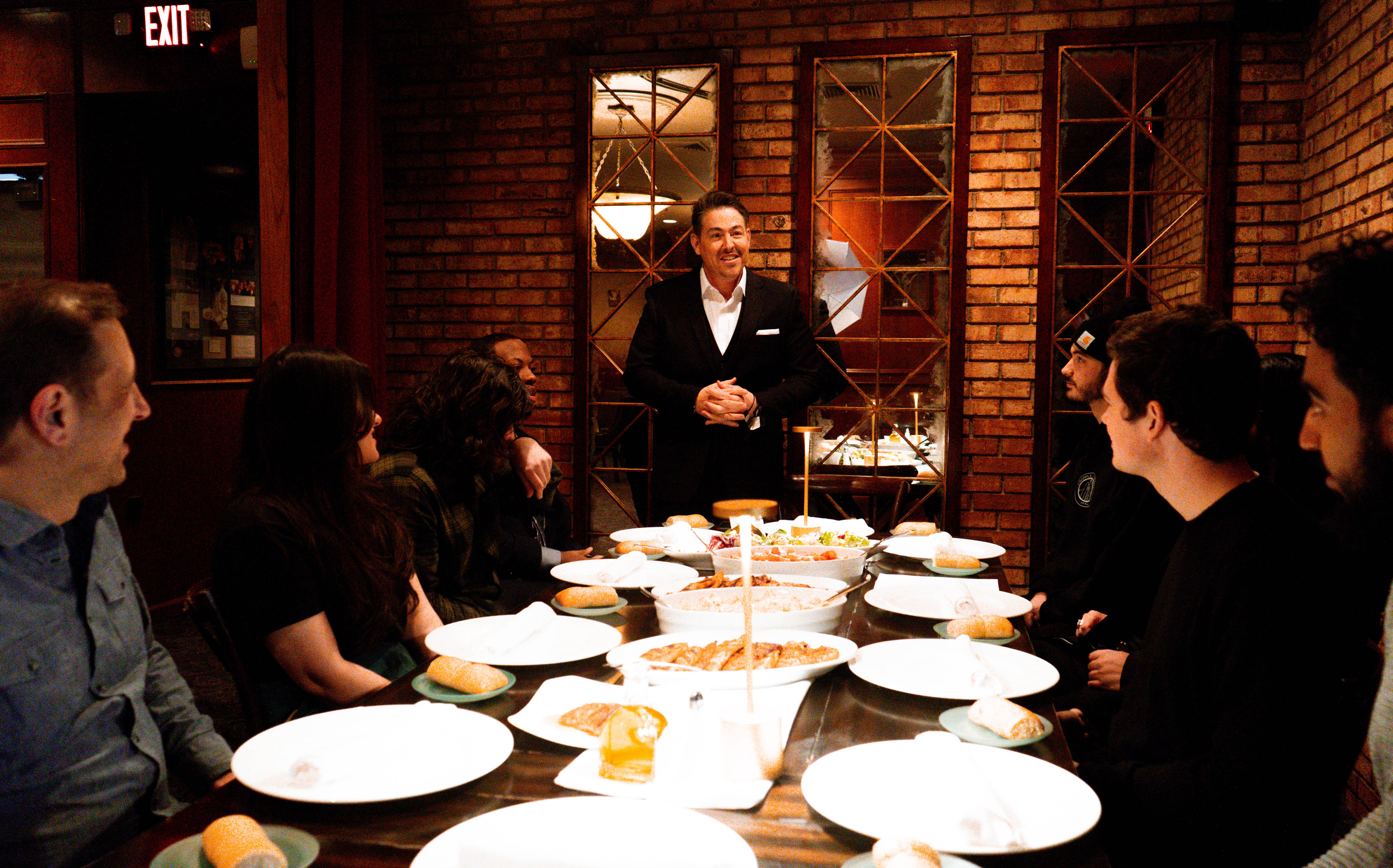 As a business owner, as a mentor to the city’s youth, and as Detroit's founding Director of Customer Service and night mayor in charge of building a thriving 24-hour economy, Adrian has been serving this community for years. He’ll continue that spirit of service as your Congressman.

Adrian Tonon is a small business owner and first-generation American. He believes we need to build bridges, create a seat at the table for everyone, and give everybody the opportunity to work hard and succeed. 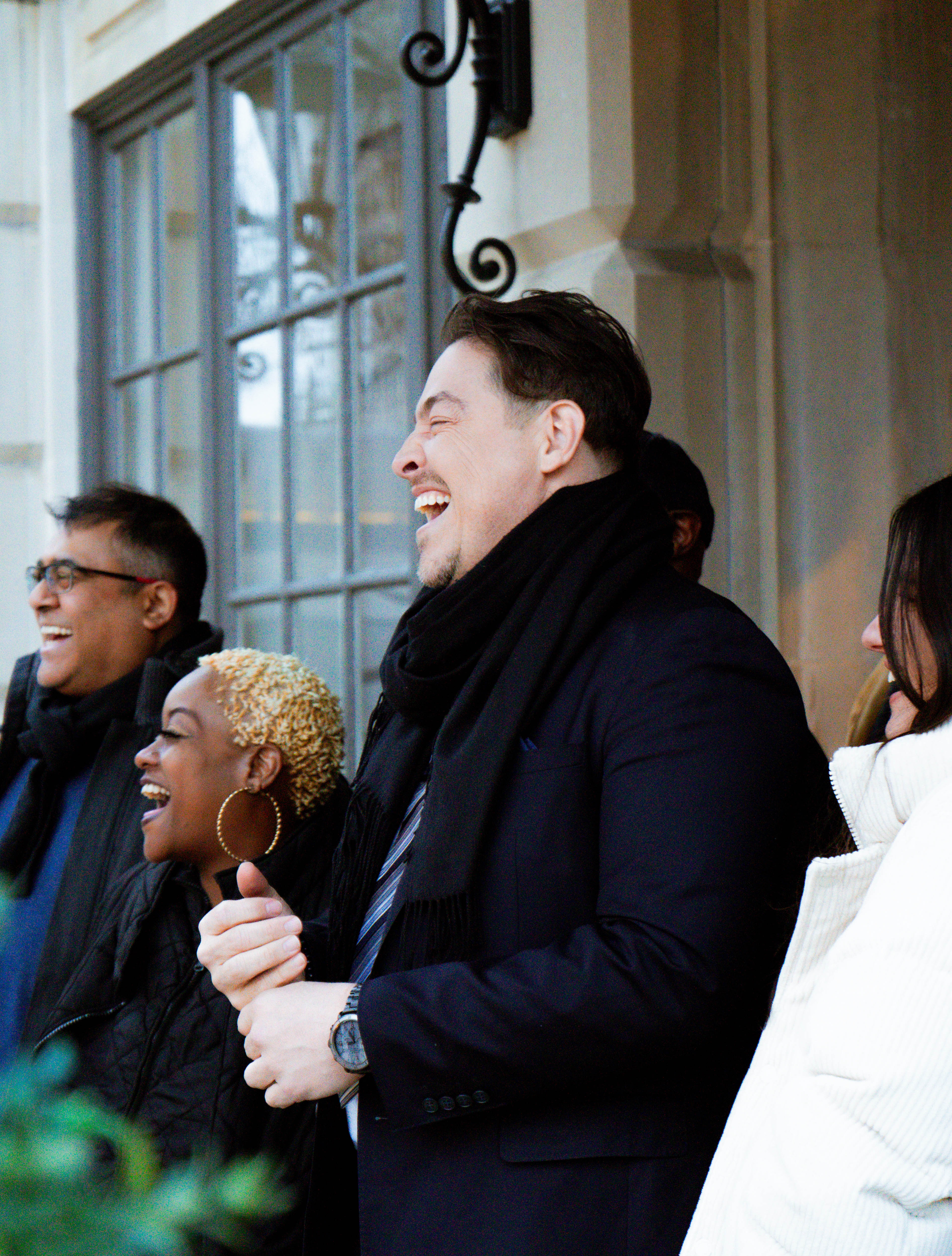 Building relationships and giving everyone the opportunity to succeed

Detroit city official Adrian Tonon, who had been raising money for a bid against Republican Rep. Tim Walberg in the old 7th District, announced Friday he would campaign for the new and safely blue 13th instead. The Detroit Metro Times writes that Tonon, who ended 2021 with $162,000 on hand, was the "city's first 24-hour economy ambassador to lead music, film, and nighttime initiatives," a post nicknamed the "night mayor."

“A life of public service isn’t easy,” Adrian said in a statement. “I’ve been part of the fabric of these communities. Sleeves rolled up and hands in the mud, I’m ready to serve every constituent of this district, from the Pointes, to the city neighborhoods, to the downriver communities out through the airport. This seat belongs to each and every person and I’m prepared to represent them in Washington with compassion, thoughtfulness, and empathy.”

Detroit after dark: A Q & A with Detroit's 'Nightlife Czar' Adrian Tonon

The inspiration for the role was Amsterdam’s Mirik Milan. The first “night mayor” of the high energy European city was elected to serve the needs of the residents who thrive in a vibrant nightlife.

Together we can make a difference. 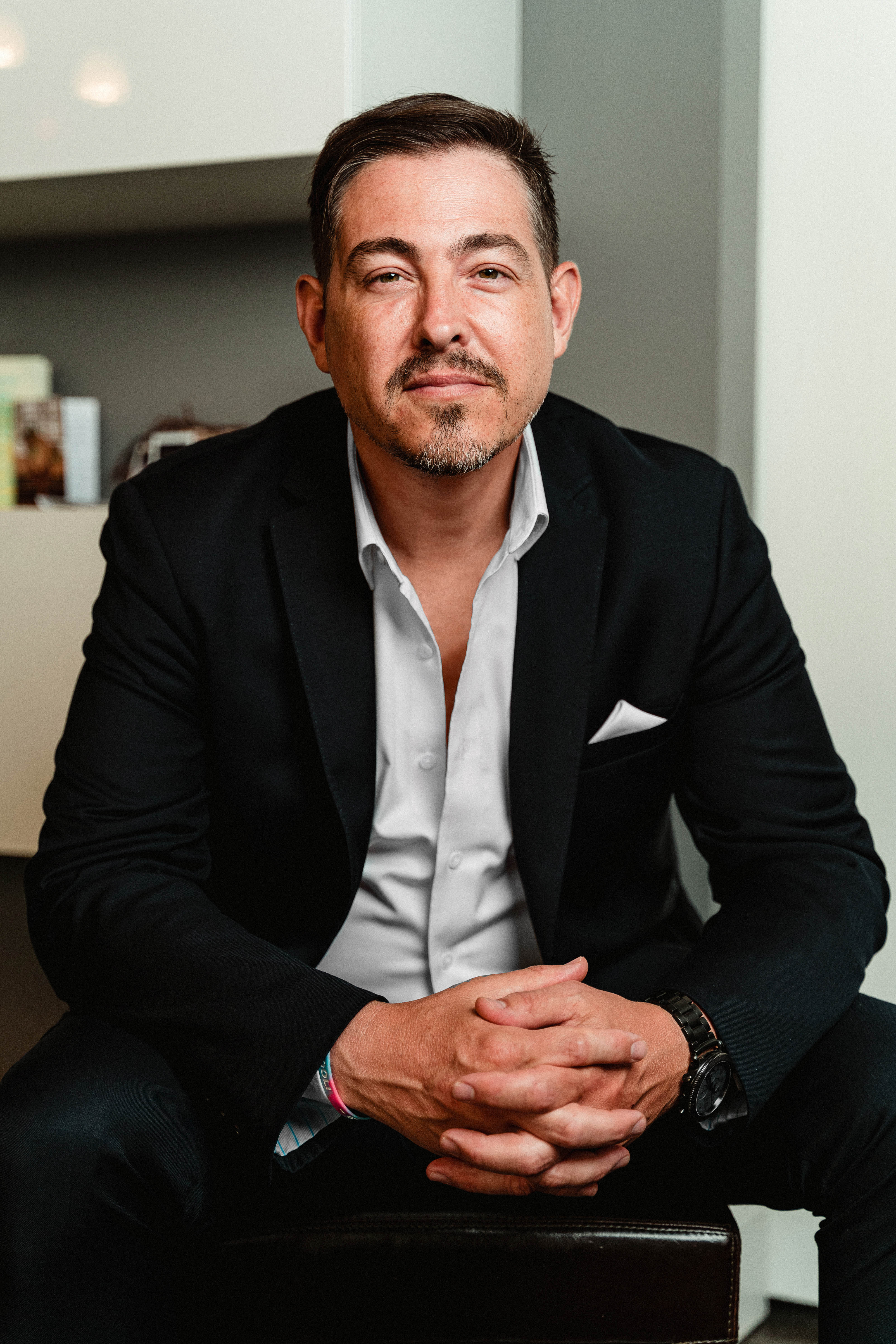 My name is Adrian Tonon and I'm running for Congress because we need to change the way Congress looks at serving our communities. Today, our country is more divided than ever. In Congress, I'll focus on solutions that bring us together and make sure everyone has a seat at the table.

Make a difference and donate to the campaign today!
Donate