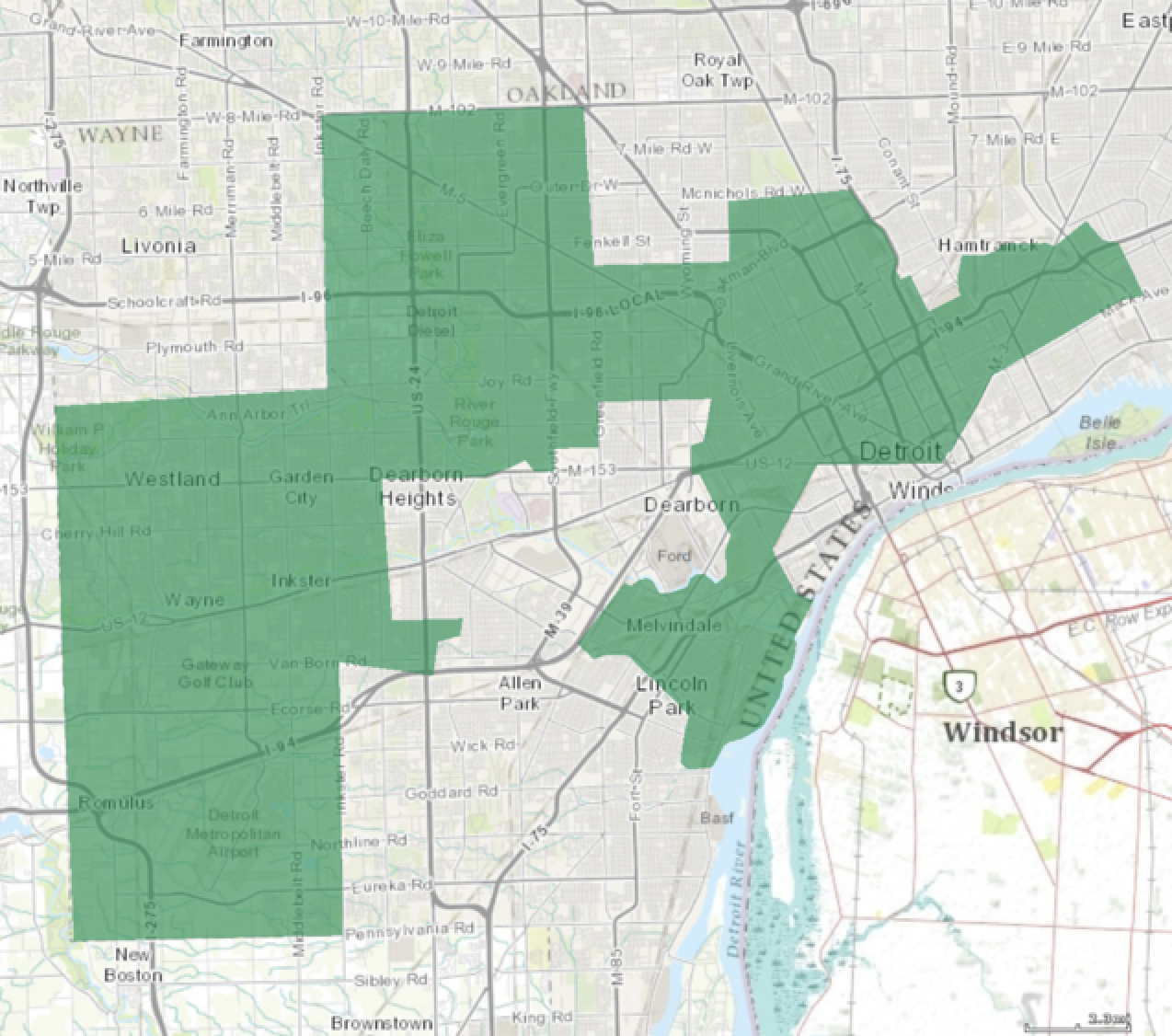 Detroit city official Adrian Tonon, who had been raising money for a bid against Republican Rep. Tim Walberg in the old 7th District, announced Friday he would campaign for the new and safely blue 13th instead. The Detroit Metro Times writes that Tonon, who ended 2021 with $162,000 on hand, was the "city's first 24-hour economy ambassador to lead music, film, and nighttime initiatives," a post nicknamed the "night mayor." 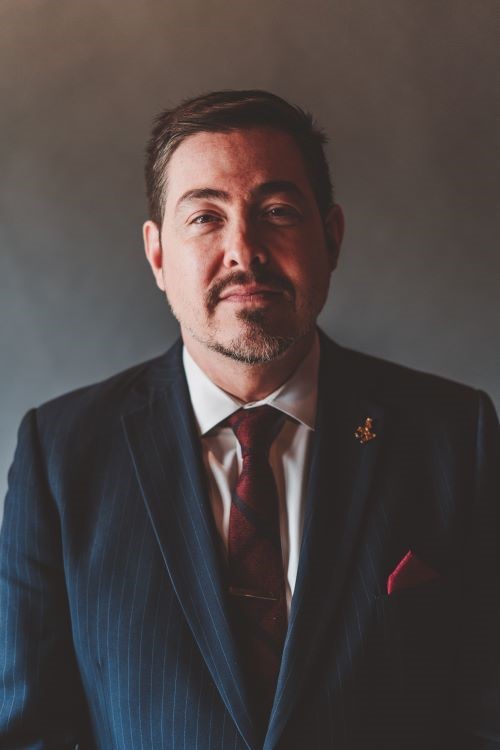 “A life of public service isn’t easy,” Adrian said in a statement. “I’ve been part of the fabric of these communities. Sleeves rolled up and hands in the mud, I’m ready to serve every constituent of this district, from the Pointes, to the city neighborhoods, to the downriver communities out through the airport. This seat belongs to each and every person and I’m prepared to represent them in Washington with compassion, thoughtfulness, and empathy.” 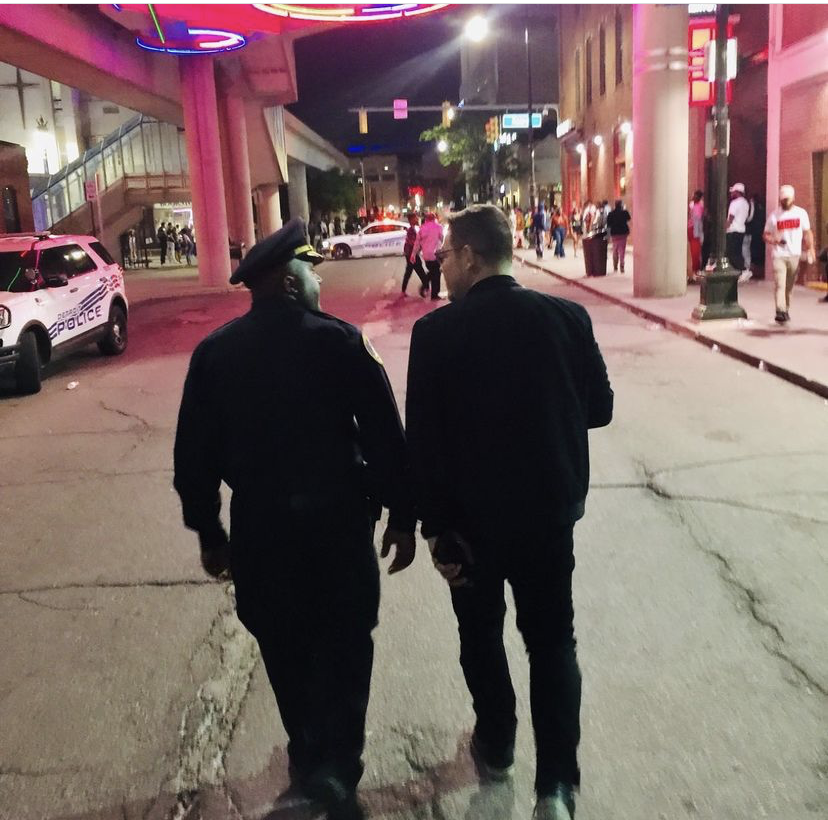 Detroit after dark: A Q & A with Detroit's 'Nightlife Czar' Adrian Tonon

The inspiration for the role was Amsterdam’s Mirik Milan. The first “night mayor” of the high energy European city was elected to serve the needs of the residents who thrive in a vibrant nightlife. 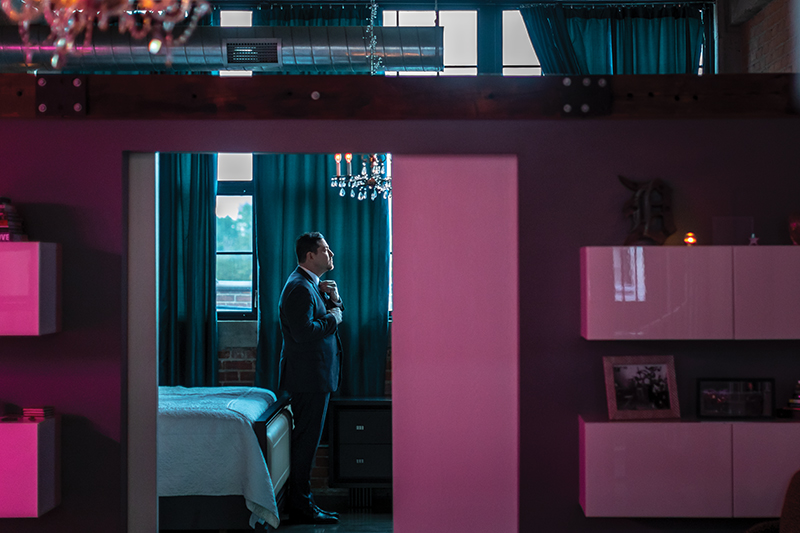 The October evening concludes with a loud, festive, Motown-themed reception on the riverfront, the first event at the new Robert C. Valade Park. And Adrian Tonon, true to his reputation, seems to be everywhere at once: a firm handshake here, an arm around the shoulder there, an intimate conversation, a whispered aside. 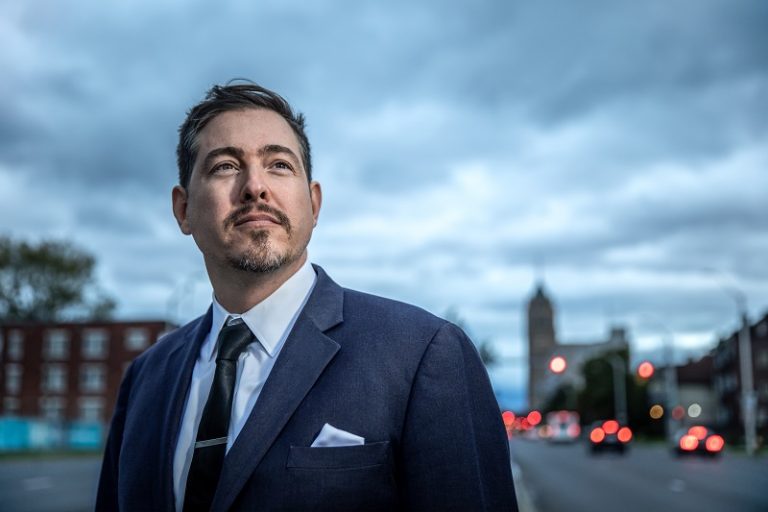 From Hospitality Business to Politics, Alumnus Makes an Impact in Detroit

Serving the community and offering a helping hand have always been part of Adrian Tonon’s character. Growing up in a diverse community in Detroit, Tonon used food as a way to gather people around a table and offer solutions to serve their needs.

December 6, 2021
Read More ▶
Together We Can Make It HappenVolunteer TodaySign-Up

Contribute to the Movement

Select a donation amount to get started. Donations will be processed in a pop-up window by ActBlue. We thank you for your support!